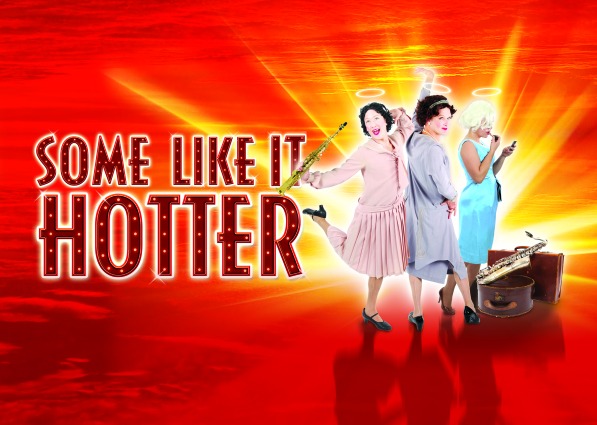 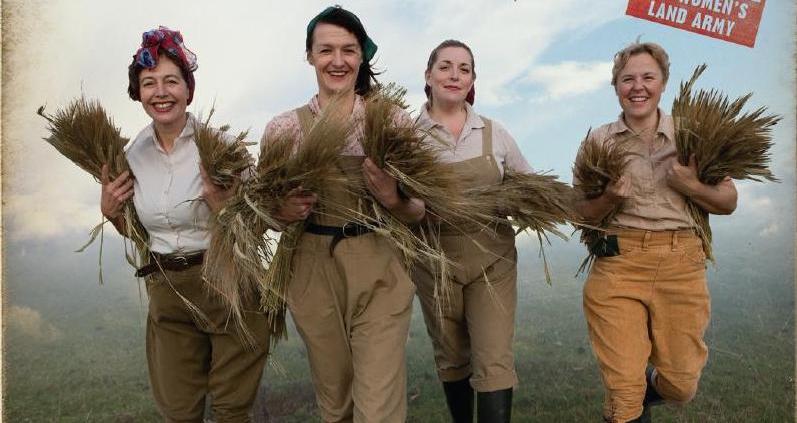 “The British at their absolute best. This wonderful show is beautifully crafted.”
Daily Telegraph on LILIES ON THE LAND
“A witty, fast-paced and moving reflection on the afterlife… high-energy performances and some profound ideas. A sharp, snappy musical comedy.”
Oxford Times on SOME LIKE IT HOTTER

Critics Choice
Time Out on FROZEN

Fresh Glory Productions is a theatrical producing & management company based in London, producing their own productions as well as co-productions with other theatre companies and producers